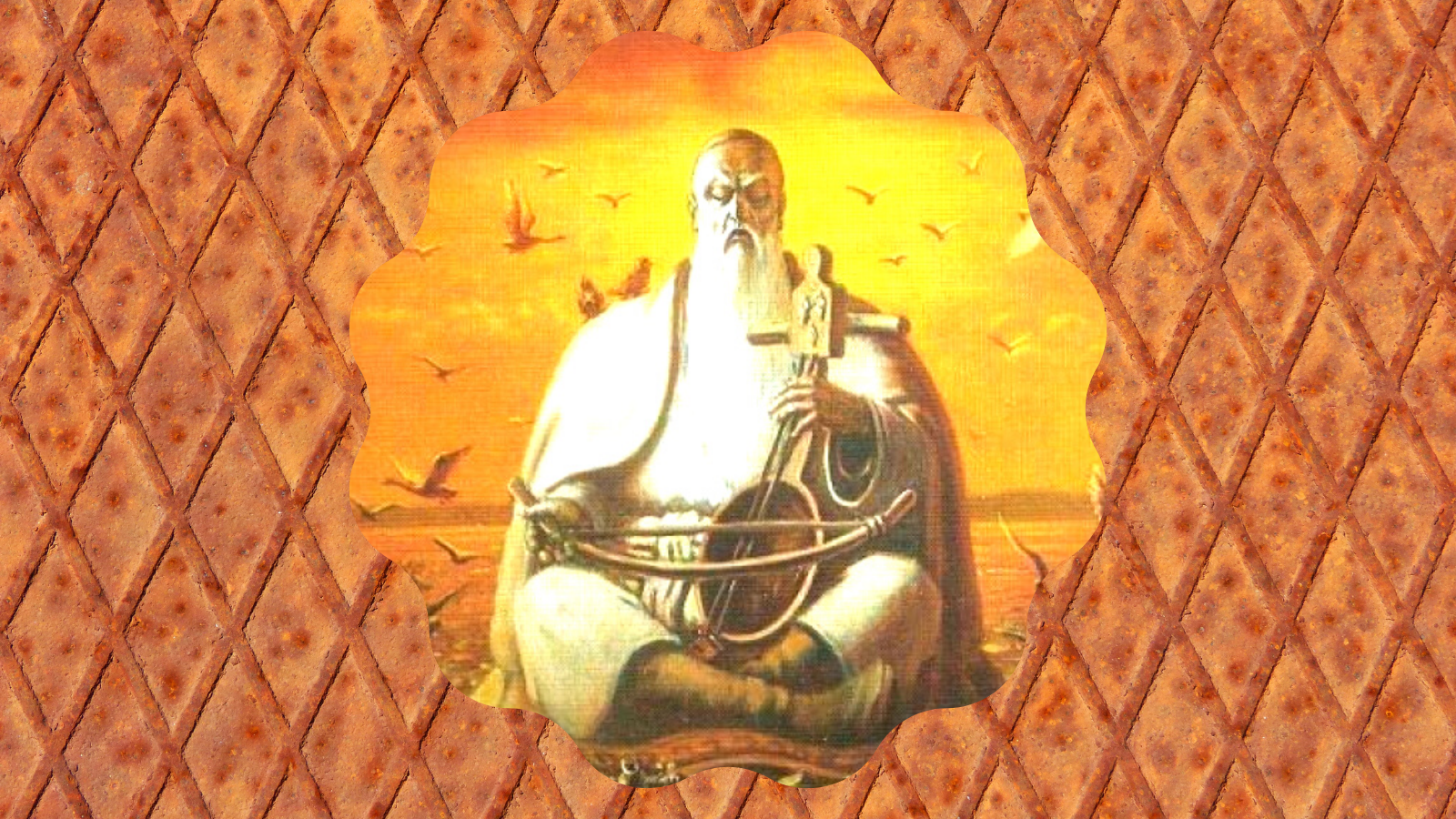 Korkyt, a renowned thinker and philosopher, left a significant musical legacy. He is credited with influencing the development of Turkic cultures, including Kazakhs’ literature traditions and Turkic music styles. His current work on old or new melodies in their own language for which he has become internationally famous.

Korkyt was the vizier of three khans, dealt with state concerns, and established social legislation. The renowned thinker has left documents in the Vatican’s archives. Korkyt ata is primarily remembered for creating the kyus tradition of performing the kobyz in memory of people.

Korkyt, believing that human life is ephemeral and that neither money nor nobility will save it, decides to leave the home in search of immortality. The concept that everything would eventually come to an end tortured him, and in search of everlasting life, the sage sought to abandon people.

Everywhere he looks, he sees dying and decaying: a rotted and fallen tree in the woods symbolizes an impending death, a feather grass burning out under the sun speaks of approaching ruin, even the mountains warn of their own destruction and that Korkyt’s would be the same. In solitary despair, he carved a sharga from a limb

According to legend, Korkyt spent a lot of time developing a new musical instrument. The angels instructed him in a dream to wrap a wooden instrument in camel skin and then make strings from the horsehair all the way down. Having done so, Korkyt produced an amazing melody with his instrument. It has become customary - Kobyz Kork

Kuryt’s kui was well-received. The birds in the air came to a halt, and the wind ceased blowing. Death also listened to music, but did not approach it. As a result of playing on kobyz, Korkyt escaped death and discovered the truth, as well as how to live forever.